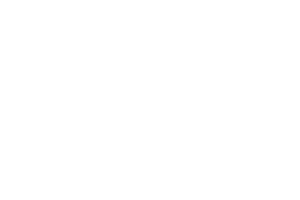 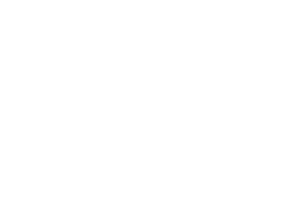 Named for Lake Erie and the American Indians who lived there before it was settled, Erie County was formed in the 1800s after Pennsylvania purchased the Erie Triangle from the U.S. Government in 1792. The first European settlers in the area were the French, who built Fort Presque Isle in 1753. Presque Isle is a French term that means peninsula, or "almost an island".

The City of Erie was established in 1795 and became a port in 1801. Construction of a naval fleet during the War of 1812 to gain control of the Great Lakes from the British were built in Erie.  In 1813, Commodore Oliver Perry defeated the British in the Battle of Lake Erie, helping define our tenacity when Perry raised the flag emblazoned with the dying words of American Naval Officer James Lawrence, "Don't Give up the Ship," at the Battle.  Most of the ships in Perry's fleet were built in Erie, beginning a long tradition of manufacturing. Erie was an important shipbuilding, fishing, and railroad hub during the mid-19th century.

Erie County continued to grow throughout the 20th Century, attracting European immigrants that generations later join our robust community of New Americans to make up our diverse population. Industry, productivity, and innovation define us. Countless authors, athletes, inventors, and artists hail from and live in Erie, PA.  Erie County workers helped build America.  During World War II, our workers manufactured everything from airplane bodies to howitzers. For the past century, our workforce built the trains that move the world’s freight.